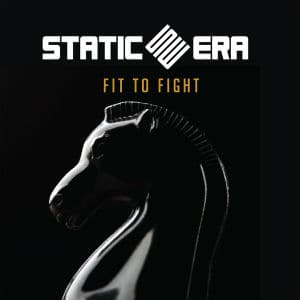 My rock band Static Era released its debut album Fit To Fight on 17 April 2015. I’m proud to say it later broke into the Official NZ Music Charts at:

This was achieved with no funding or record label support whatsoever. Just fan support and determination from an independent and self-funded band.

I will say there was a fair bit of work that took place behind the scenes to make this happen, I may save explaining that however for another time.

Below is the Static Era music video for Sleeping Dogs, the single released along with the Fit To Fight album. Ruth and Jimby Media did a great job bringing the quirky story concept to life.

Fit To Fight is available through all the usual digital music retailers and you can get it directly online through the Static Era Bandcamp store.