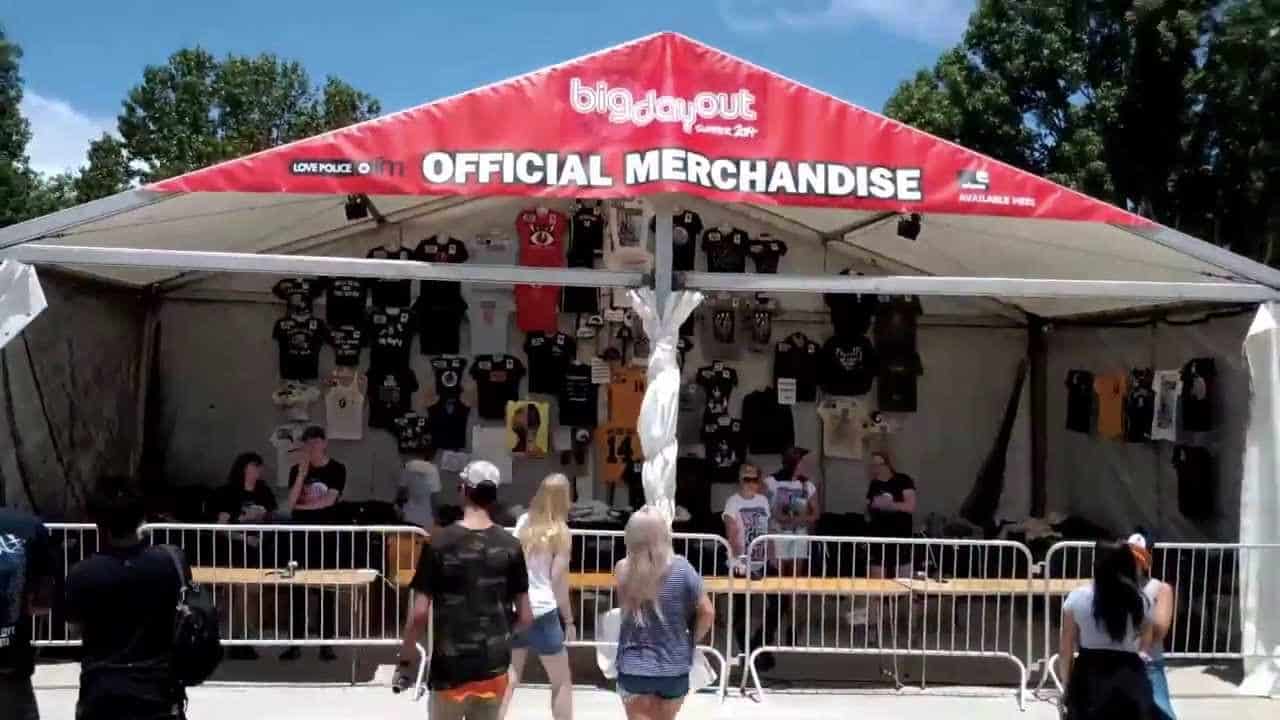 Big Day Out: the lead up

Big Day Out made a welcome return to New Zealand this year after it was announced previously that 2012 would be the last one battling poor attendance numbers.

Some changes were made, the event was scaled back slightly and held at a new location in Western Springs. So how did it go?

Big Day Out 2014 didn’t get across the line without a few hiccups. Firstly, Blur pulled out but were soon replaced with Beady Eye, Deftones and The Hives.

Next, the timetable announcement outraged some concert goers with clashes between headlining acts. I was one of them who was disappointed that I would need to make sacrifices between sets from Pearl Jam and Deftones.

Would it still be worth paying $185 when the two main artists I wanted to see clashed?

Fans shld know that myriad of factors go into scheduling, not least Artist requirements as to playing times, when planes arrive, lots.

He makes a valid point as I can’t even begin to imagine the logistics to pull off one of the country’s biggest music festivals.

However, it’s still a tough request asking someone to pay for the most expensive Big Day Out ticket yet, knowing they won’t get to enjoy full sets from bands drawing them to the event in the first place. I know people that saved their pennies for Westfest or Soundwave instead.

As a music fan, and a musician, I reasoned that it’s about the whole day experience and that it would still be worthwhile checking out the new, reinvigorated Big Day Out.

Big Day Out vs Soundwave Festival

Historically, Big Day Out has been at odds with Soundwave Festival, the younger upstart that’s won the hearts of rock and metal music fans throughout Australia and New Zealand. I thought I’d be a little cheeky on the day.

I soon learnt that the Soundwave promoter, AJ, is now also involved with Big Day Out and that he attended. I tweeted him my cheeky gesture which he responded to with appreciation:

Big Day Out: on the day

The weather report said to prepare for rain so I brought rain ponchos and an umbrella. Unfortunately, my umbrella was coat-checked at the gate. I guess it could be a weapon…somehow? On the flipside, my mate was let in with the exact same umbrella, so much for consistency.

Either way, wet weather protection wasn’t needed. The weather remained awesome the whole day with around 33,000 people reported to have attended.

The new Western Springs layout worked well with the various stages easy to walk to and no real bottle necks anywhere.

A good selection of stalls and vendors were around to check out in between entertainment. The idea behind Chow Town was cool, what wasn’t cool was the long queue to buy tokens which you needed to exchange for food.

I was especially stoked to find someone selling huge slices of watermelon, and good on Lipton Ice Tea for handing out free chilled samples… yes it was ‘refreshingly refreshing’.

The free WiFi from stuff.co.nz was a nice idea however after several failed attempts to connect, I stayed with my mobile data.

The one area I felt could be improved was the number bars and toilets available. Kiwis love to drink and as the day wore on, the queues got longer and longer, some waiting up to two hours to get a drink.

For the most part, I treated the day as a musical smorgasbord sampling little bits of whoever I could. Personally, it would of been nice if there was more heavier rock like there used to be in the early 2000s but I guess that’s what Soundwave is for.

The one set I did see in its entirety was Deftones which had a couple of technical issues.

Before that, I saw the first 45 min of Pearl Jam’s 2 hour plus set. They began with Release followed by Go which was a truly epic way to start.

All in all, it was great to have Big Day Out back in Auckland, I’ve been to many over the years. I went with the intention of treating it as a whole day experience, not just to see a handful of bands that were my musical taste, and had a good time.

The sun was shining and aside from the music, people watching was the next most entertaining thing as I never knew who I was going to see ie onesies, Pikachu, big dude in a pink tutu. Lots of eye candy for everyone too.